“What keeps you up at night?” For most people it is the worry about financial things such as paying the mortgage or health issues. For Refinery and Chemical Plant Managers or Offshore Installation Managers the things that keep them up at night also involve finances and health and safety, but on a larger scale, such as millions of dollars and hundreds of people. So normally the first question I ask when I visit a Refinery or Offshore Platform is, “What keeps you up at night?”

Many times, the answer will be, “a hydrocarbon leak”, either because it will bring the possibility of a fire or explosion or in the case of our oil and gas; hydrogen sulphide, which is nasty stuff and can quickly result in breathing problems and death with prolonged exposure. Any form of a hydrocarbon leak is initially bad, but can lead to catastrophic results. You only have to look at photos of Piper Alpha, Macondo or Texas City to know just how bad they can get. 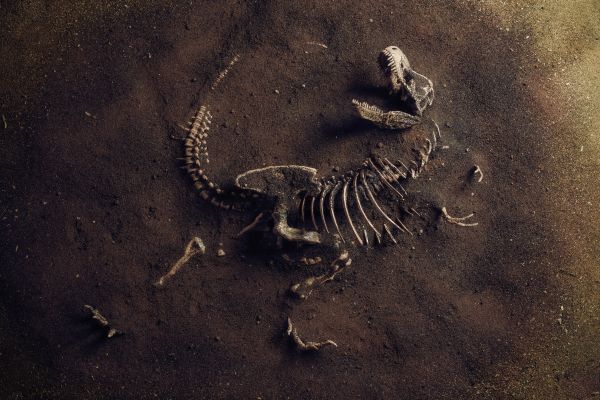 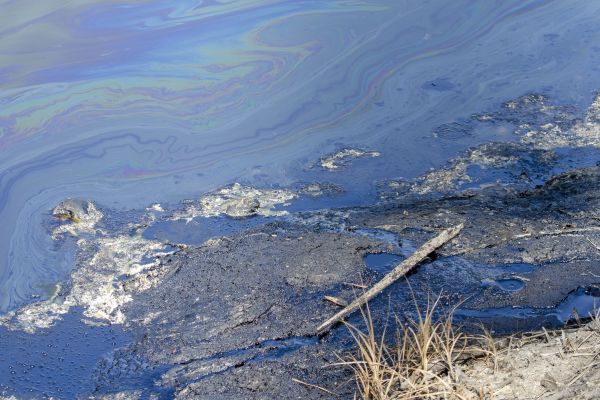 I once heard children answer a question: “Do you know what oil is made from?” One young boy said: “dinosaurs” and even though Sinclair oil adopted a big, green Brontosaurus as its mascot, we all know that oil was formed from millions of years of accumulation from bacterial biomass. However, it's not inconceivable that some dinosaurs perished in conditions that lent themselves to the formation of fossil fuels, so, theoretically, a tiny proportion of the world's oil, coal and natural gas reserves can be attributed to rotting dinosaur carcasses. Is it any wonder then that even though oil and its derivatives may be millions of years old, they can still bite you?

So why is a top ten list so important? In an ideal world, with unlimited time, resources and money, we would have a perfect asset integrity management system. However, we live in a world with limited time, limited resources and with accountants in control rather than engineers and there is always limited amounts of money. The bean counters and the wrench turners really are at opposite ends of the asset integrity management spectrum, especially towards the end of an asset’s lifespan. We have the accountants saying we shouldn’t be spending money because we may be divesting the facility soon and we have the engineers saying we need to spend the money on inspection and maintenance just to keep it running efficiently and safely. I’ve been in the middle of a conversation that went something like this:

“If we didn’t pay the CEO seven million dollars a year, but six million, I don’t think he would be on food stamps any time soon. With that extra million bucks we could hire more people and do more inspections.”

I’m just a lowly engineer and even though I have an MBA, I still didn’t want to get into that argument. The bottom line is that we can’t inspect, maintain or replace everything as often as we would like to and as often as we probably need to, so we have to identify and prioritize.

I blame it on the CRINE (Cost Reduction Initiative for the New Era) initiative which started in 1992 as a review of costs in North Sea oil and gas operations. Initially targeted at large capital expenditure projects, it quickly spread to everything from operations, to inspection and maintenance. Back in the 1980s the mantra was: if you have a problem, throw money at it and it will eventually go away! The oil industry had a lot of money to throw at problems. Was CRINE successful? In many ways it was. Shell UK Exploration and Production reported an increase in productivity of 25%, a reduction in overall maintenance costs of 31% and a reduction in platform downtime of 24%. Sounds great. However, the 31% reduction in maintenance costs was achieved by squeezing the contractors' prices and reducing the actual amount of inspection and maintenance. The bigger problem was that the drive for reduction in costs continued. My father summed it up with a great expression: “some of the worst engineering decisions ever made, were made by…. accountants”.

All this plays havoc with a plant’s AIM Program and really leads back to the question, what keeps you up at night and the top 10 bad stuff list. In reality, given the limited resources, the name of the game has to be prioritisation. Take a look at what is at the top of the ‘bad stuff’ list and focus on that. When it has been attacked and dealt with significantly enough to move it down the list, then item two moves to the top and becomes the priority.

Even though we know that where we work is dangerous and contains dangerous processes and chemicals and that bad things can happen, do we really fully understand our asset integrity management system? If the answer to, what keeps you up at night is something simple like a hydrocarbon leak, then for me you aren’t fully aware of what is going on in your facility. Do you have a top ten list of ‘bad things’? because if not, then can you really say that you have identified the major ‘bad actors’, prioritised their importance and the relative possibility and probability of causing problems? From my experience, I would have to say that the answer, in many cases, is no. My father had another great expression. He used to say: “if you really want to know what is wrong with a place, don’t ask the management, ask the guy on the shop floor”.

Like anything in life, the old maxim holds true even in dangerous work situations: familiarity breeds contempt. Refineries, offshore platforms, chemical plants, these are all hazardous locations but even though we know that, the familiarisation leads to becoming blinkered rather than becoming good communicators.

The bottom line is that we can’t inspect, maintain or replace everything as often as we would like to and as often as we probably need to, so we have to identify and prioritize.

It is absolutely staggering how little communication goes on within organizations. Facility A may have specific corrosion or damage mechanisms going on in certain areas of the plant but is that information communicated to facility B which most likely has the same causal conditions? In most cases no. The cynic in me says it is because of plausible deniability: “We don’t know what we don’t know and we like it that way because if something ever happens then we can’t be held accountable.” I’m probably totally wrong on that one, but sometimes I wonder.

One of the greatest communication efforts I ever saw was in an onshore Gas terminal. People walking around the plant were encouraged to take photos of ‘anomalies’ they saw. Everything from wet patches on insulation, corrosion, leaks, dents in pipework, broken pipe hangers, spalling concrete etc, print those pictures and stick them on what became known as the “Wall of Shame” in the corridor leading to the control room. It was an incredibly effective way for people to see just what state the facility was in and be part of the Asset Integrity Management program.

I know it is a generalization but on first impression if a facility looks good and seems to be well maintained then I get a feeling that people are trying to get on top of potential problems. If the place looks tatty and worn and run down, I want to sleep somewhere as far away as possible because I don’t like being kept awake at night.

So, when you finish reading this, go ask some of your colleagues what keeps them up at night and if they have a top 10 ‘bad stuff’ list. You might be surprised at their answers.