Visionary concepts of integrated energy hubs are emerging. Vast in scale and deploying new technologies, these hubs could make use of existing offshore oil and gas infrastructure and the sector’s delivery know-how.

OGUK's 'Energy Transition Outlook 2019' highlights an interesting pilot in the Dutch sector of the North Sea. PosHYdon will be the first offshore green hydrogen plant. This project integrates three energy systems into one platform: hydrogen (using a 1MW electrolyser), offshore wind power and offshore gas. While being a pilot, PosHYdon offers a glimpse into the integrated energy business as the world moves towards decarbonisation.

The visionary concepts of offshore energy hubs are of large-scale electricity and hydrogen production from wind, also combined with carbon capture and energy storage solutions. Our study for the Oil and Gas Authority (OGA) on 'Energy integration' explores three hub options in the North Sea: strategically re-deploying oil and gas infrastructure for modular hub concepts; introducing artificial islands; and building new structures. Of these, the first two options look most promising. Reusing existing infrastructure is technically feasible when wind farms are located far out at sea, and there is the additional advantage that platforms sit on potential reservoirs for sequestration. Carbon capture and storage (CCS) will be critical for the UK to meet its 2050 net-zero pledge on carbon emissions. Given that the clock is ticking, and that a platform can take three or so years to build, redeploying existing infrastructure has to be a serious consideration, while factoring in each asset's maturity. Gravity-based structures, made from concrete, are expected to remain for a very long period of time.

Capacity has to be huge

Hub concepts are vast in scale because size matters enormously. Hubs will need to generate unprecedented levels of clean energy and realise a return on investment. Delivering hubs will be expensive, but that is not to say they won't be value for money. Quite the opposite, in fact.

The mega scale of hubs will allow developers to benefit from sheer economies of scale when procuring and delivering such projects. A look at recent trends in offshore wind shows the advantages in terms of CAPEX. The North Sea Wind Power Hub concept has the potential to connect up offshore wind capacity tenfold. Costs associated with the hub and transmission assets can be shared across project phases, and the scale of turbine and balance of plant equipment is enormous. Laying cables for transmission and interconnection is also expensive and there are potential savings to be had from ashared hub approach, both off- and onshore.

Hubs have the answers when it comes to cost optimisation. 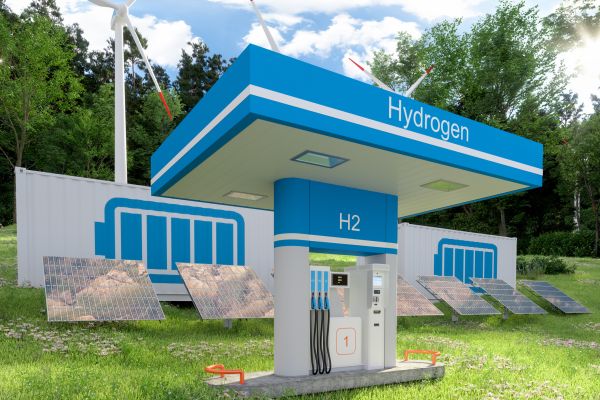 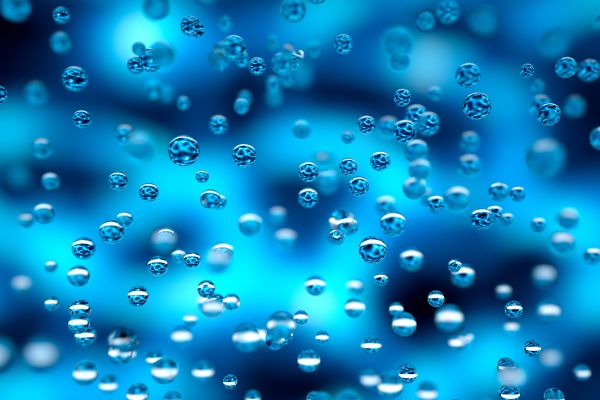 Future North Sea power generation is likely to come largely from wind, with gas to wire facilities and offshore hydrogen also technically possible. There are grey areas, but one thing is clear: large-scale offshore wind hub projects are happening now. They are proving successful in gaining subsidies and winning capital investment, while smaller projects falter. Over the next decade there will need to be a reliance on offshore oil and gas personnel and the sector's project delivery expertise to meet the sheer demand for wind power. It is estimated that an offshore wind deployment rate of some 7 GW a year is required throughout the North Sea to reach the target set of 180 GW by 2045. 2–4 GW per year of new installations are currently being planned.

Advances in new technologies are fundamental at pace and scale, notable for CCS and hydrogen production. Hydrogen's place in a low-carbon economy is set to take off with the development of industrial water electrolysis, powered by renewable electricity. Since 2016, the momentum has been gathering, driven by political pressure to cut carbon emissions and projects being led by some industrial frontrunners. Yara and ENGIE, for instance, are testing green (carbon-free) hydrogen technology in fertilizer production at the Pilbara ammonia plant, Western Australia. The OGTC is leading a joint partner project in Orkney, Scotland, to develop an offshore hydrogen production, storage and distribution hub.

The biggest challenge for hydrogen generation beyond safety and cost considerations is that supply is required on an enormous, unparalleled scale. Blue hydrogen – produced onshore by methane reforming technology with carbon captured and stored offshore – will be an important piece of the jigsaw. Our report for the OGA shows that existing oil and gas pipelines at low pressure can provide buffer storage for hydrogen and transportation to shore.

Pressingly, clarity is required on the costs and economics of integrated energy hub concepts – ultimately the deciding factor. The second phase of OGA's Energy Integration project, led by Ernst & Young and supported by Lloyd's Register, will assess these matters and the cross-sector regulatory demands.