If the industry is going to achieve the European Commission's target of 450GW of offshore wind by 2050, there needs to be a concerted effort to commercialise floating offshore wind. The target won't be met without a significant contribution from the sector and according to WindEurope, roughly 100-150GW of the 450GW target will be provided by floating wind sites.

Floating wind is thought of as highly appealing as it offers a large capacity and can be installed near demand centres, as well as having the benefit of a local supply chain that can utilise existing facilities. According to Luis Gonzalez from Saitec Offshore; "Floating is the only way to globalise wind," and will play a key role in bringing offshore wind to many more global markets.

The discussion on future opportunities for growth, highlighted two countries where it was felt there was an opportunity, currently, to develop and globalise floating wind; France and Japan. Japan was considered a highly suitable place for floating wind projects due to the high tariff and the offshore water depths, which preclude turbines with fixed-bottom foundations in large areas around the country's coastline. These key points make floating wind a realistic alternative in Japanese waters and was supported by David Povall of Northland Power: "You need to unlock the infrastructure. Japan has potential for huge growth and is an exciting market in terms of volume...it is a perfect place for floating, as you have a high tariff".

Windpower Monthly, in collaboration with Lloyd's Register (now Vysus), hosted a roundtable at WindEurope Offshore 2019 in Copenhagen and discussed some of these key issues with industry experts and market leaders. 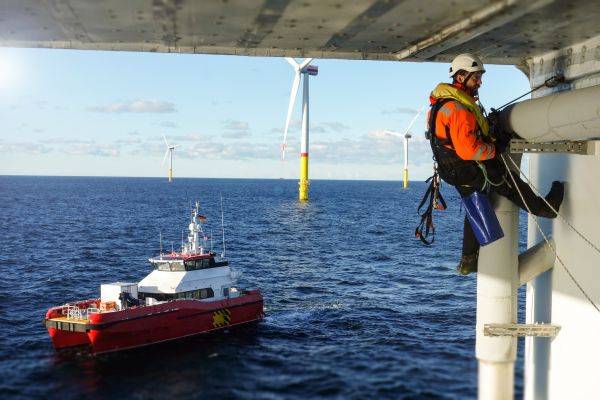 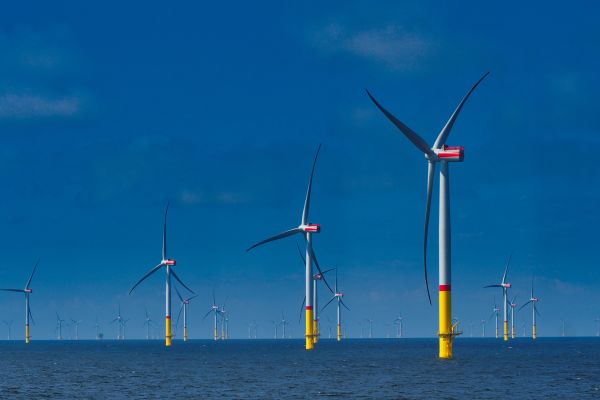 Floating wind is thought of as highly appealing as it offers a large capacity and can be installed near demand centres, as well as having the benefit of a local supply chain that can utilise existing facilities.

Several small pilot projects are already in operation, but as yet no commercial-scale sites have been realised. Historically, many Japanese-based developers have preferred tried and trusted technologies, which according to our industry experts, means time will have to be spent in-country to familiarise developers and investors with the newer floating technologies and the advantages they can bring for investors: "In my experience Japan is risk averse so you have to spend some time there - auctions will happen", David Povall, Northland Power. As with many opportunities there are often challenges that need to be overcome.

Another key theme from the discussion was how to unlock the current infrastructure to channel and maximise the growth potential, while overcoming the high cost of developing floating wind farms. All agreed that greater collaboration would be essential in creating the necessary solutions. 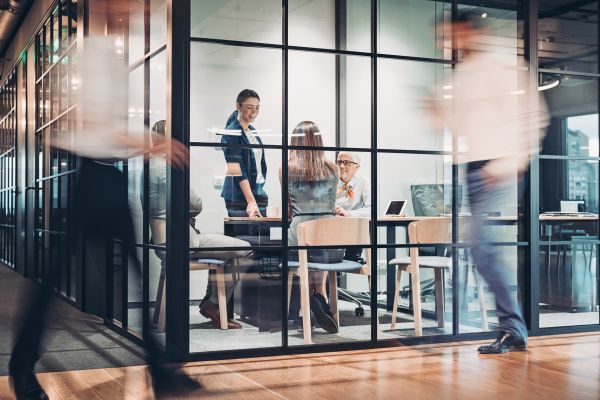 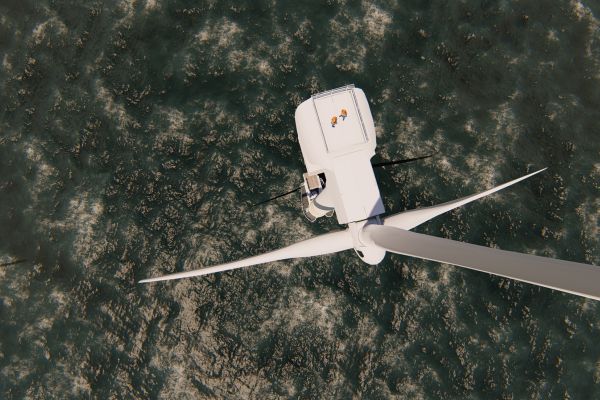 There is almost 30GW of offshore wind currently operating worldwide, with over two-thirds of that in Europe alone: "It's no accident that Denmark, the Netherlands and the UK are the countries with the highest number of fixed-bottom wind turbines," Vysus's Dr Mark Spring, Principal Engineer Renewables. These countries not only have the port infrastructure and technology, but land space is at a premium which in part drives the innovation behind floating technologies.

Floating wind makes up around 0.1% of the global total, indicating there is a lot of potential for growth. To-date the only current floating offshore wind project using multiple turbines is the 30MW Hywind Scotland site from Equinor. Currently, a three-turbine pilot project is being developed off the coast of Brittany in France, however, won't be operational until 2022 - five years after Hywind Scotland. Arguably, deployment of these new technologies needs to be quicker if floating wind is going to give a meaningful contribution to the energy transition and the high cost of development needs to be addressed: "The real challenge for floating is how quickly can the costs come down? And is the technology that we currently have the best?" Dr Mark Spring.

What are the biggest risks and challenges facing the floating wind industry? The experts around the table in Copenhagen believed one of the biggest hurdles is narrowing down the different floating designs and focusing in on the most successful developments. Ranjit Mene from turbine manufacturer Senvion argued: "There are 60 designs. There isn't one design that looks set to be the key player, whereas if you look at fixed-bottom, it'll usually be monopiles or jackets. Which type of design will be the best for floating?".

There are several different floating wind turbine foundation designs, which can be placed into roughly three categories, spar-buoy, semi-submersible and tension-leg. Each design has its advantages and challenges, for example, one design may suit a certain market better than another. Finding the most efficient designs to make floating wind commercially viable is the challenge. According to Bruno Geschier, Chief Sales Officer at floating foundation designer Ideol: "We can't put all floating technology in the same pot. The tipping point [to commercialisation] is different...some require larger infrastructure such as shipping yards. Other technologies might reach a tipping point sooner - and be less dependent on infrastructure upgrades."

Tristan Chapman, Senior Vice President Renewables and Innovation at Vysus, added that the better technologies will become apparent when they work in practice: "We just need to get it right to disrupt the market".

However, despite the need for floating wind technologies to move quickly to significantly contribute to the renewables industry, as well as the growing need in society to reduce carbon emissions, Vysus's Dr Spring warned of the potential pitfalls of an industry growing too big, too fast and resulting in mistakes: "If we look back 20 years to the early fixed bottom, there were some big problems. There is the potential if we scale too quickly something unforeseen will trip us up".

Currently with the smaller pilot projects, it is easier to find the suitable ports, cranes and the remaining supply chain to get the projects on the water. However, as the size of the turbines grow, and floating wind becomes increasingly mainstream, the strain to find the resources will increase.

Pascal Sommer from EnBW asked: "If we're talking large scale, then we need to think about infrastructure. Who is willing to invest in it? The developers?". Meanwhile, Eolink's Marc Guyot argued that harbours and ports should include buffer areas for renewable energy stating that some harbours have better capabilities. In new markets - such as Japan, France and the US - where port infrastructure for offshore wind is yet to be as developed, thought should be given to making these areas suitable for floating wind foundations, with reinforced lay-down areas for the heavy components.

Lack of collaboration has resulted in the price of wind being more competitive with other forms of energy generation.

The consensus, following the vibrant discussion in Copenhagen, is that the floating offshore wind sector needs greater collaboration to accelerate the commercialisation of floating technology: "As the floating industry, are we working well enough together for this breakthrough to happen? Because clearly something needs to shift and trigger a faster movement. We all have a supply chain in common", David Povall of Northland power. Jean-Baptiste Lacaze from wind project developer Quadran, agreed that lack of collaboration is a problem but could see the dilemma the sector is facing: "We want the industry to succeed, but we also want to be the first to do it."

Historically, before the introduction of competitive auctions, the fixed-bottom offshore wind sector did work more collaboratively in the early part of this century to make the technology competitive. This included refining and standardising the supply chain and installation processes. While more could still be done, there was a lot of sharing of best practice and some data to reduce costs.

Therefore, it could be argued that a lack of collaboration has resulted in the price of wind being more competitive with other forms of energy generation. A similar relationship amongst shareholders was proposed in Copenhagen, however the industry doesn't currently have the luxury of generous feed-in tariffs supporting the growth of fixed-bottom projects. Floating wind projects in France, for example, are being forced to compete for government subsidies, often against more established technologies, with the lowest cost being successful.

While policy and market size are important factors in the growth of the floating market, collaboration between developers, technology companies and governments are what will be key in moving the industry forward. David Povall posed a key question: "What's the spark going to be? A lot of it is political, there must be a political will for floating to happen and succeed. The job creations and the port updates are going to be the benefits that drive that - and so drive the industry."