As a potent greenhouse gas, methane emissions must also be tackled rigorously alongside CO2.

The team of scientists at the Global Carbon Project (the research partner of the World Climate Research Programme) report that global methane emissions are at a record high. Leaking into the air, methane absorbs the sun’s heat, warming the atmosphere. While CO2 emissions make the headlines as the main contributor to human-caused global warming, methane emissions are fewer but far stronger: more than 80 times more potent over 20 years and around 30 times more powerful over a century. Steve Hamburg, Chief Scientist at the Environmental Defence Fund (EDF), puts it well: “By emitting just a little bit of methane, mankind is greatly accelerating the rate of climatic change.” In the US, EDF and Google Earth Outreach have teamed up run a pilot programme of US city maps that plot natural gas leaks.

At the start of the ‘pipeline’ is the oil and gas industry. Latest OGA figures show that methane emissions from offshore installations account for 8% of total emissions on a carbon dioxide equivalent basis (91% being CO2 emissions). Multiply the percentage by 80 and the impact is staggering. Methane is a primary component of natural gas. When gas is flared at offshore assets, methane as well as CO2 enters the atmosphere. Flaring can take place as part of the production process (disposing of waste gas) and for safety reasons (preventing levels of pressure at wellheads to build up that are a risk to personnel and infrastructure). While the latter is essential, the OGA has set a target to significantly reduce routine flaring emissions by 30%, over and above natural decline, before 2030. The UK is not alone, with the World Bank introducing its ‘Zero Routine Flaring by 2030’ initiative. Venting of methane is another focus area, notably at wells and pipelines during installation, operation and maintenance. While this activity produces less than 1% of UK upstream CO2 emissions, it is responsible for around half of all offshore methane emissions. Reducing methane emissions from flaring and venting share similar best practices. OGUK is currently developing a comprehensive Methane Action Plan to promote continuous reduction, supported by improvements in quantification. The last point of this sentence is critical. 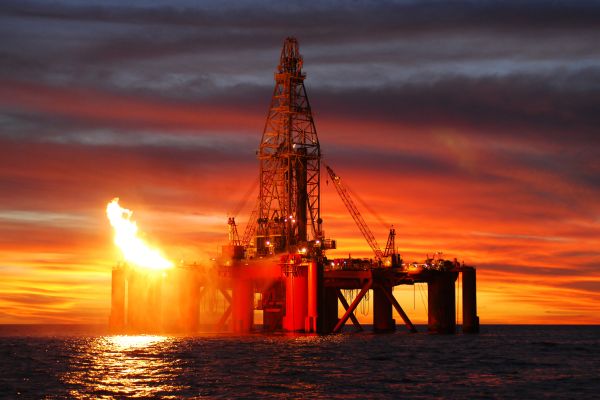 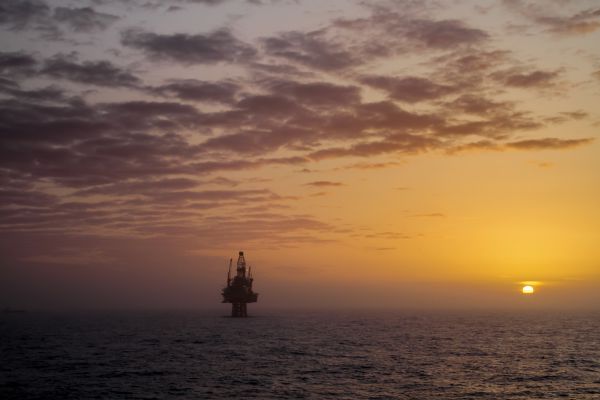 While new assets are already being designed for zero routine flaring, operators of existing infrastructure have two options. New technology solutions include fitting educator units (specialist jet pumps to minimise flaring) and gas recovery and vapour systems. Given a sector with a high percentage of ageing infrastructure operating in fields with a reduced lifespan, CapEx decisions will be based on commercially viability. With tightening margins, operational improvements will also be key. The Methane Action Plan will introduce new management plans, detailing how emissions should be monitored and managed to continually enhance performance. Alongside much-needed quantification, the terms of reference for environmental reporting is fundamental. Sector inconsistencies in assessment standards and calculation methods are widely recognised. Our second blog in this series highlights the need for greater consistency for environmental reporting, taking a lead from ISO 14064 and, for implementing improvements, ISO 50001.

While CO2 emissions make the headlines as the main contributor to human-caused global warming, methane emissions are fewer but far stronger

OGUK’s Methane Action Plan will no doubt set performance indicators on flare and vent volumes. This is all helpful, but only if a true baseline of an operation’s methane emissions is established first. A transparent benchmark is required as a starting point, with fugitive methane emissions forming part of the calculation. The sector will also need to look across the supply chain, accounting for methane emissions generated by drill contractors and sub, sub-contractors. These are essential quantification matters. For effective support, the sector needs to be able to call on independent, multidisciplined capabilities, going beyond conventional environmental and data expertise to also combine technical wells, drilling and production specialisms. Alongside reducing flaring and venting, cutting methane emissions will come down to well surface integrity being as clean as is practically possible.

OGA raises interesting opportunities for measuring methane through drone sensors and surveys and infra-red detection. Any activity here will need to be aligned with an assured standard (in the same way, for example, offshore oil in water content is measured using infra-red and correlated to a quality gas chromatography standard). Whether drone technology can yet address such a highly technical area is debatable.

reduction in emissions before 2030

One huge area of help is adopting an integrated approach to greenhouse gas (GHG) emissions management, making use of new relationships introduced by the ISO Annex SL amendment. With a number of ISO standards now sharing the same architecture and elements, management systems can ‘talk to one another’. (These standards are ISO 50001 Energy Management; ISO 55000 Asset Management; ISO 14000 Environmental Management; and ISO 9001 Quality Management.) Now, calculating GHG emissions can exploit the same data sets behind operational and maintenance regimes. Championing such an approach will mean that an improved component, such as an engine, will produce lower emissions at reduced running costs with a better up time. A triple win. Added to this, the approach will pay dividends in terms of lower taxation over the next few decades, with less likelihood of having a development stopped (GHG emissions are increasingly becoming a licence-to-operate issue) and greater access to investment funding. The business and environmental case for integration is made.